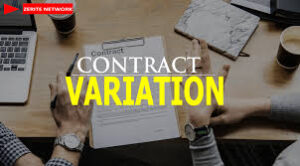 As the consequences of COVID-19 continue, it is reasonable to assume that making changes to commercial contracts may become more of a necessity both now and over the next number of months as requirements and demands change due to this global pandemic.

The reasons for the variation should be clearly documented and it is important that any variations are not used to mask poor performance or underlying problems. The variation impact on original timeframes, deliverables and value for money should be assessed thoroughly before undertaking any changes.

There are specific laws that apply to changes in Public Sector Contracts.

Material changes to a contract after it has been awarded give rise to a new contract which needs to be retendered.

The test for material change is-

Does the change introduce conditions, which had they been part of the initial award procedure, would have allowed for the admission of the tenders other than those initially admitted?

Does it extent the scope of the contract considerably?

However, there are some steps that public bodies can take legally to make changes mid-contract which are-: 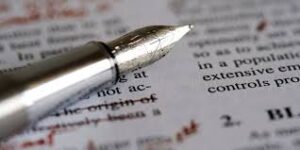 Provision for a modification included in the original Procurement Documentation/Tender which states in clear and precise terms the conditions under which modification provisions may be used stating the scope and nature of such possible modifications. It is imperative that any such clauses don’t alter the overall nature of the contract

Where there is a requirement for additional works, services or supplies not included in the initial procurement and where a change of contractor cannot  be made for economic or technical reasons and it would cause significant inconvenience or substantial duplication of costs for the contracting authority. Must not exceed 50% of the original contract value and an OJEU notice of the change is required.

A modification is necessary due to unforeseeable circumstances e.g. Covid 19. Such modifications should not exceed 50% of the original contract value. Necessary to keep written justification with reference to specific facts outlining the reasons for the modification. Publication of OJEU modification notice is required.

The specification and administration of change is vital as it needs to be fully documented and agreed between both parties and any additional demands on the incumbent supplier must be carefully controlled.

Change can be difficult however, often necessary.

With two years negotiation period since the 2016 Referendum and two further years expected with the transition period, there have been many helpful tools and supports developed to aid businesses navigate the Brexit quagmire. Many of these helpful tools and supports are available free-of-charge, more are highly subsidised or grant-aided while some paid solutions exist also.

As a starting point, Arvo have a range of Brexit specific tools, templates, reports and insights available online here. If you have any queries on these Arvo Tools, feel free to email [email protected] for a prompt response.

While Arvo are aware of many third-party tools and solutions also to support your Brexit risk management, with a selection outlined as follows

In addition to the above tools/systems, there is a plethora of information available online with downloadable Templates, Documents and Files from many organisations such as those listed below. Many of these organisations also provide Brexit financial supports, experts, grants and initiatives available to assist most businesses through this unprecedented economic event e.g.

The main questions Arvo encounter when we meet potential customers are:

Within Arvo’s Procurement Reviews, we benchmark the People, Process, Knowledge, Technology and Culture. We have answered the above questions for many clients.

We spend time with our customers to understand their business and specific challenges and where they want to be in 3 to 5 years’ time. We measure where they are now and then we design the procurement roadmap they need to reach to their destination. Over the last 5 years, we have supported the development and structure of award winning procurement functions, with many references available here.

We are proud to collaborate with our customers, to engage and empower their resources, to be part of their procurement strategy design and to enable their sustainable growth by doing things right and doing the right things.

We would very much welcome the opportunity to discuss your Procurement Objectives further so feel free to contact for a quick initial discussion.

While the outcome of the process assessment will be a customised efficiency roadmap where targets can be tracked against the improvement of the procurement team’s engagement across the business, for example:

Contact Us Today to discuss your Procurement Team’s Improvement Plans 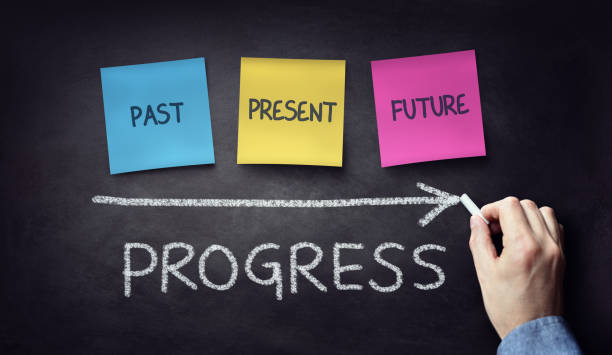 Recently the wonderful team at IGNITE in UCC, produced this fantastic infographic documenting the Arvo story from humble supply.ie beginnings to the current range of sourcing, consultancy and training offerings under the Arvo umbrella. Our focus for the past 10 years to “help companies to save time, money and hassle” has not changed but our solutions to address your evolving market needs, have matured with our growth.

In the beginning, our eSourcing platform (supply.ie), was used by over 5,000 Irish businesses to source 3 quotes quickly for goods and services. The success of this simple tendering solution led to an appointment in 2012 to the European Commission e-Tendering Expert Group, which has advised EU Government’s with regards eProcurement. At home, saving SME’s money on Print & Stationery soon led to a demand to reduce costs in other areas, such as Utilities, whereby our Smart Energy Services helped businesses to correct MICs/Tariffs, Group Buy to leverage scale and deliver instant cost savings, while proactive businesses then invest the savings in Energy Efficient Equipment.

Presently, the Arvo business is delivering value for a range of Procurement Stakeholders with;

1. Our Brexit Sourcing Services helping businesses prepare for the imminent supply chain threats posed by Britain’s exit from the EU, especially if a “no deal” or hard-Brexit transpires

2. Our Tendering Services help both buyers and suppliers, by supporting buyers through every stage of the Strategic Sourcing event, while assisting suppliers prepare, identify, qualify and respond professionally to appropriate bid opportunities

While predicting what the future holds is an almost impossible task, but as outlined in this Business & Finance CEO Interview, Arvo’s focus is to grow the Procurement Transformation Institute (PTI), which is a competency centre that provides a gateway to procurement education, thought leadership and training while empowering the buying community. While we will continue to research the merits of creating a decentralised group trading platform with distributed ledger technologies, to enable seamless trading experience for unknown buyers and sellers. Stay tuned for this next (r)evolution…